An Evening with JD Souther

On Thursday, June 6, 2019 at 8:00 PM Songwriters Hall of Fame inductee JD Souther comes to First Baptist for an evening of mid-century music. “Raised on a steady diet of big band and jazz during his childhood, Souther has routinely returned to that music—as well as the genius songwriters of the early 20th century (Gershwin, Cole Porter)—for inspiration. 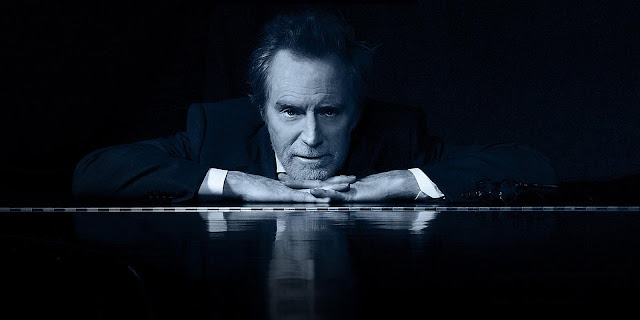 On his latest studio album, Tenderness, Souther combines these musical threads, striking a perfect balance between understated jazz and the ineffable pop narratives that have been the backbone of much of his greatest work.”JD’s latest releases include Tenderness (Sony Music Masterworks), described by Uncut Magazine as an album that connects “LA’s ‘70s golden age with the Great American Songbook,” with songs that “sound like standards themselves.”

First Baptist Church of Denver is a Christlike congregation that serves with compassion, celebrates diversity and empowers personal faith.
Posted by Rethink Baptist at 7:45 PM